Discover Yourself & Your Path To Psychological & Emotional Balance 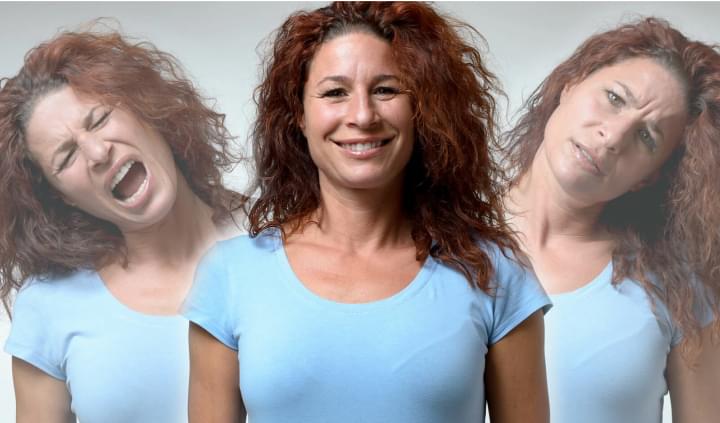 At Overland IOP, we combine therapy with support in your daily life that will aid you in managing the symptoms of personality disorders and mood disorders so that you can learn healthy patterns of functioning.

What is Personality & Mood Disorders?

How Can Overland IOP Help With Personality & Mood Disorders?

At Overland IOP, we combine therapy with support in your daily life that will aid you in managing your symptoms so that you can learn healthy patterns of functioning.

Although some addicts do recognize the problems their addiction has created and seek treatment and recovery on their own, this is not the case with everyone. 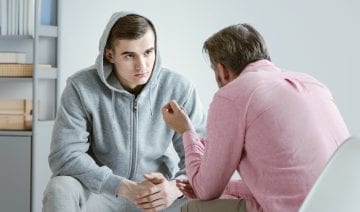 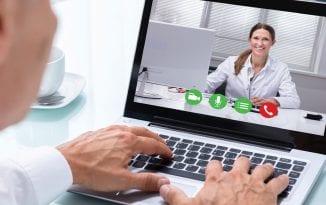 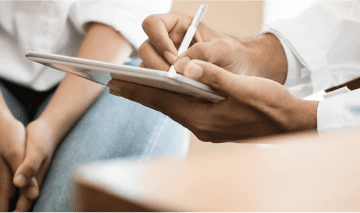 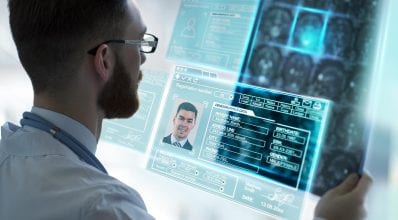 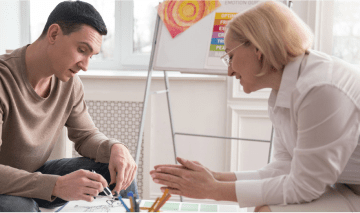 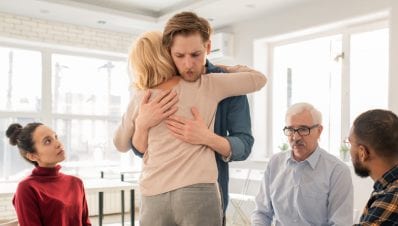 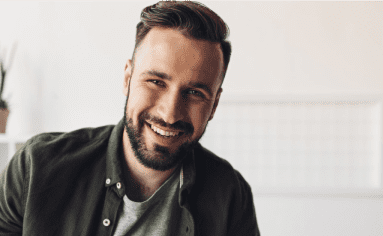 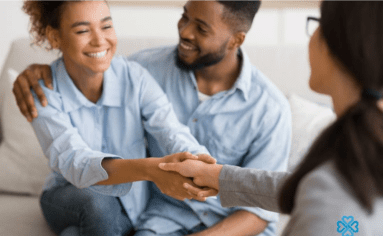 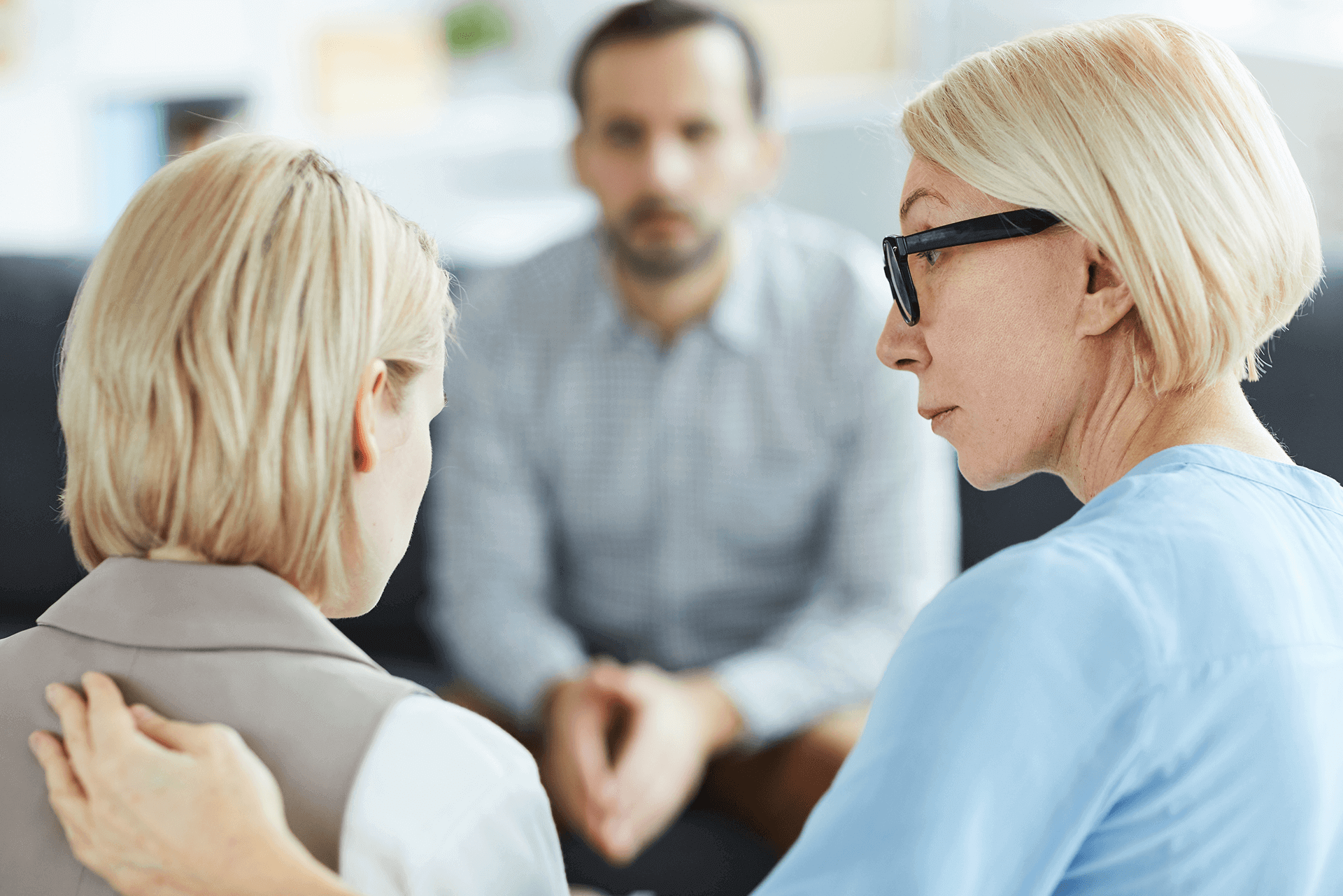 We Accept Most Major Insurance

Contact Us Today For A Free Verification Of Benefits Or Verify Your Benefits Online – No Obligation Required. If You Have Private Or Corporate Insurance, Your Treatment At Overland Is Most Likely Covered!

WHY DO PATIENTS CHOOSE Overland?

We focus on co-occurring disorders and mental health treatments

We deliver a high level of individualized care

Enjoy safe environment where you can focus on recovery & healthy lifestyle

We accept most private & corporate insurances

Verified Testimonials
From Patients Who Wanted To Share Their Statement & Info.

This is a great program, the treatment team was great and really helped me to learn to curb my cravings and reduce behaviors that I didn’t even realize had been harming me

Overland IOP completely helped me to recover from many anxieties and depressive thoughts I had prior to attending treatment here. They provided me with the tools to move on and live life on life’s terms. Therapist, group facilitators, case workers are very professional. I would recommend this place to anyone with addiction and/or mental health issues. I owe my newfound freedom and happiness to this place and it’s wonderful staff!

Very satisfied with my experience! Overland offered me the support that I needed to overcome my mental health obstacles. My therapist was extremely helpful, supportive, and always knew when to ask the right questions. The sessions I had with my therapist helped me address underlying factors in order to go about achieving stability in a constructive fashion. After visiting, I can say that I have much more direction and understanding when dealing with adverse scenarios than before. thanks so much!

Overland IOP saved me from an unhealthy relationship!!! It saved my life! The staff is all so friendly and helpful! I’ve never been to an IOP like this. Thanks to Andy , Gracie , Eden, and the rest of the staff for being so helpful and supportive and to my fellow group members!

I had a life-changing experience at Overland. Staff was phenomenal. I’d highly recommend to anyone struggling.

Overland was a great experience. I really appreciate the staff and sense of community that was created there. I made lifelong friends that are there for me no matter what and that will help me continue this journey of recovery. The groups are helpful and helped me gain great insight into myself and my addiction. I’m super grateful I was able to find a treatment center that cared so much about me as an individual.

Quality IOP with a true mental health track. I have referred many clients here. New management and ownership are top notch. Andrew and his team show they care about their clients recovery and growth.