Often, individuals who require treatment⚕️ for drug💊 and alcohol 🍾 addiction are diagnosed with a dual diagnosis or co-occurring disorders. According to the Substance Abuse and Mental Health Services Administration (SAMHSA) 2019 National Survey on Drug Use and Health, nearly 50% of individuals with a serious mental illness reported engaging in drug or alcohol abuse. So, what is the difference between the terms “Dual Diagnosis” and “Co-Occurring Disorders”?

What Is a Dual Diagnosis?

The term “dual diagnosis” refers to having two or more conditions simultaneously, as distinct diagnoses. It is also appropriate when more than two conditions exist. For example, a person could be diagnosed with both a mental disorder and a substance use disorder, or both diabetes and high blood pressure.

Dual diagnosis was first used in the 1980s to refer to individuals with severe mental illness and substance use disorders. Today, the Substance Abuse and Mental Health Services Administration (SAMSHA) prefers the term co-occurring disorders. For people with addiction, physical problems that might merit a dual diagnosis include:

Arguably, these are all things that could be caused by drug abuse, but they are separate physical diagnoses. They could fall under the heading of a dual diagnosis.

What Is a Co-Occurring Disorder?

To be diagnosed with a co-occurring disorder, both conditions must exist independently: Neither can simply be a cluster of symptoms caused by the other. In this case, either substance use or mental illness can present first. Interactions between the two disorders can worsen the course of each of them. The most common combination is a severe substance use disorder and a mild-to-moderate severity mental disorder. For example, having an alcohol use disorder (AUD) along with attention deficit disorder (ADD) or anxiety disorder.

A substance use disorder includes:

Alcohol or drug dependence is a more severe condition than alcohol or drug abuse. In addition to facing more negative consequences, people with dependence have failed in their attempts to abstain from or control their use of substances. In some cases, physiological dependence may also exist, which is indicated by heightened tolerance (needing more of a substance to get the same effect) and withdrawal (experiencing symptoms such as tremors or nausea when substance use has stopped).

Some of the most common mental health disorders found in chemically dependent people include mood- and anxiety disorders. An even higher percentage of people with severe mental illness also have co-occurring substance use disorders. Called severe because of the severity and length of episodes of illness, these mental health disorders include schizophrenia and schizoaffective disorder. (These latter two disorders with their symptoms of hallucinations or delusions are also sometimes called thought disorders.)

Click on the following groupings to find more information about these mental health disorders:

To provide appropriate treatment for co-occurring disorders, the Substance Abuse and Mental Health Services Administration (SAMHSA) recommends an integrated treatment approach, as we provide at Overland IOP and PHP.  Integrated treatment involves coordinating substance abuse and mental health interventions, rather than treating each disorder separately without consideration for the other. Integrated treatment often involves forms of behavioral treatment, such as cognitive-behavioral therapy or dialectical behavior therapy, that can help improve coping skills and reduce maladaptive behaviors. These may be used in combination with medication. Treatment may also entail collaboration between clinicians and organizations that offer support in handling issues related to housing, health, and work. As a part of programs that treat co-occurring disorders, psychoeducational classes can help increase awareness of the symptoms of disorders and the relationship between mental disorders and substance abuse. Relapse-prevention education can help clients become aware of cues that make them more likely to abuse substances and help them develop alternative responses. 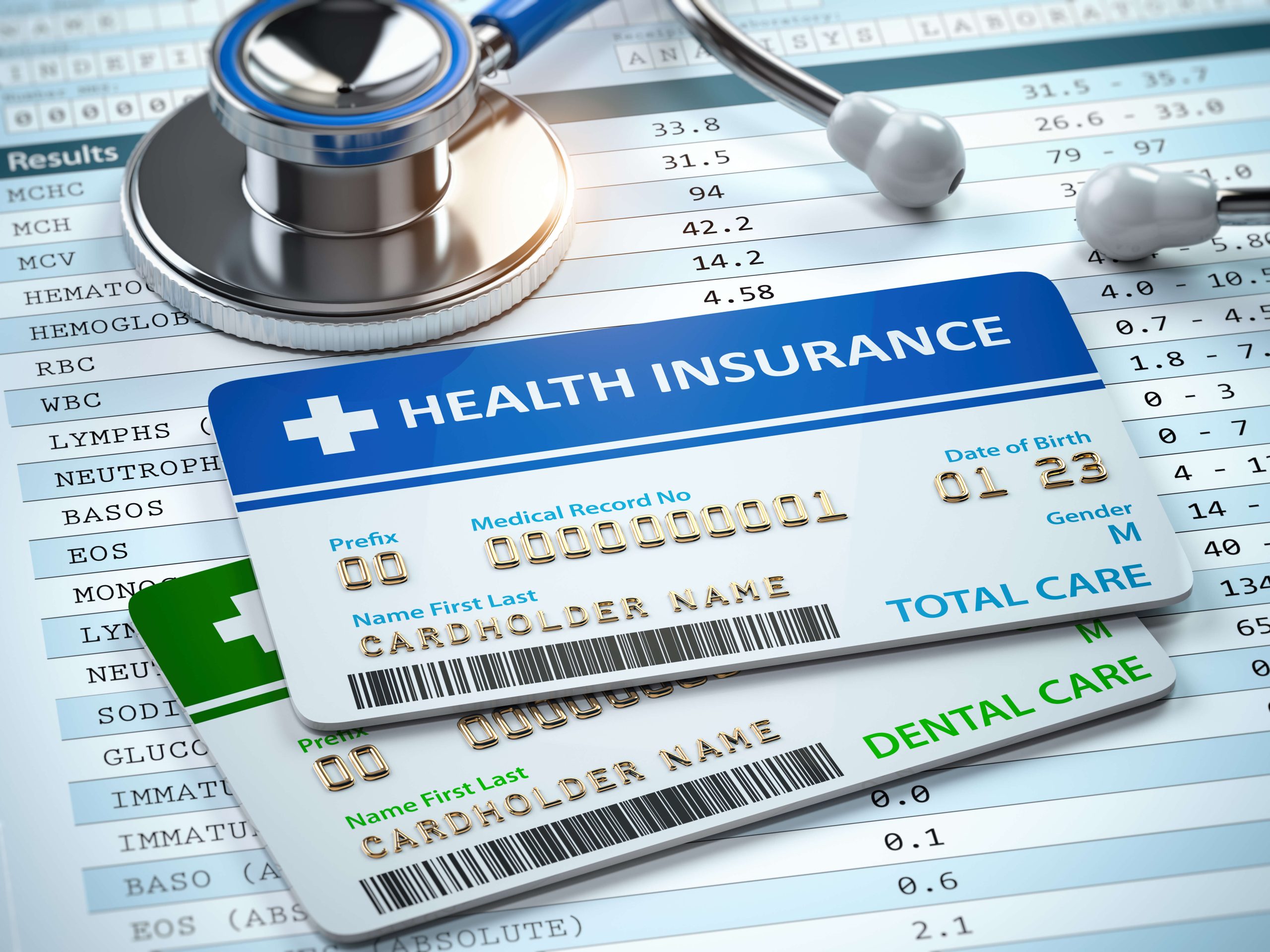 At Overland Intensive Outpatient, our philosophy is to help treat mental health by uncovering the underlying causes and addressing the co-occurring disorders which could drive the individual to relapse. We understand that every person who enters our doors comes with unique needs and goals. Our experienced clinicians will work one-on-one with clients to develop a comprehensive treatment plan using evidence-based methods. Overland Intensive Outpatient is ready to provide both in-person and virtual care (telehealth services) to expand access to essential health services and meet the health needs of our patients. If you need FREE help please contact the National Helpline about mental and/or substance use disorders, prevention, treatment, and recovery in English and Spanish. 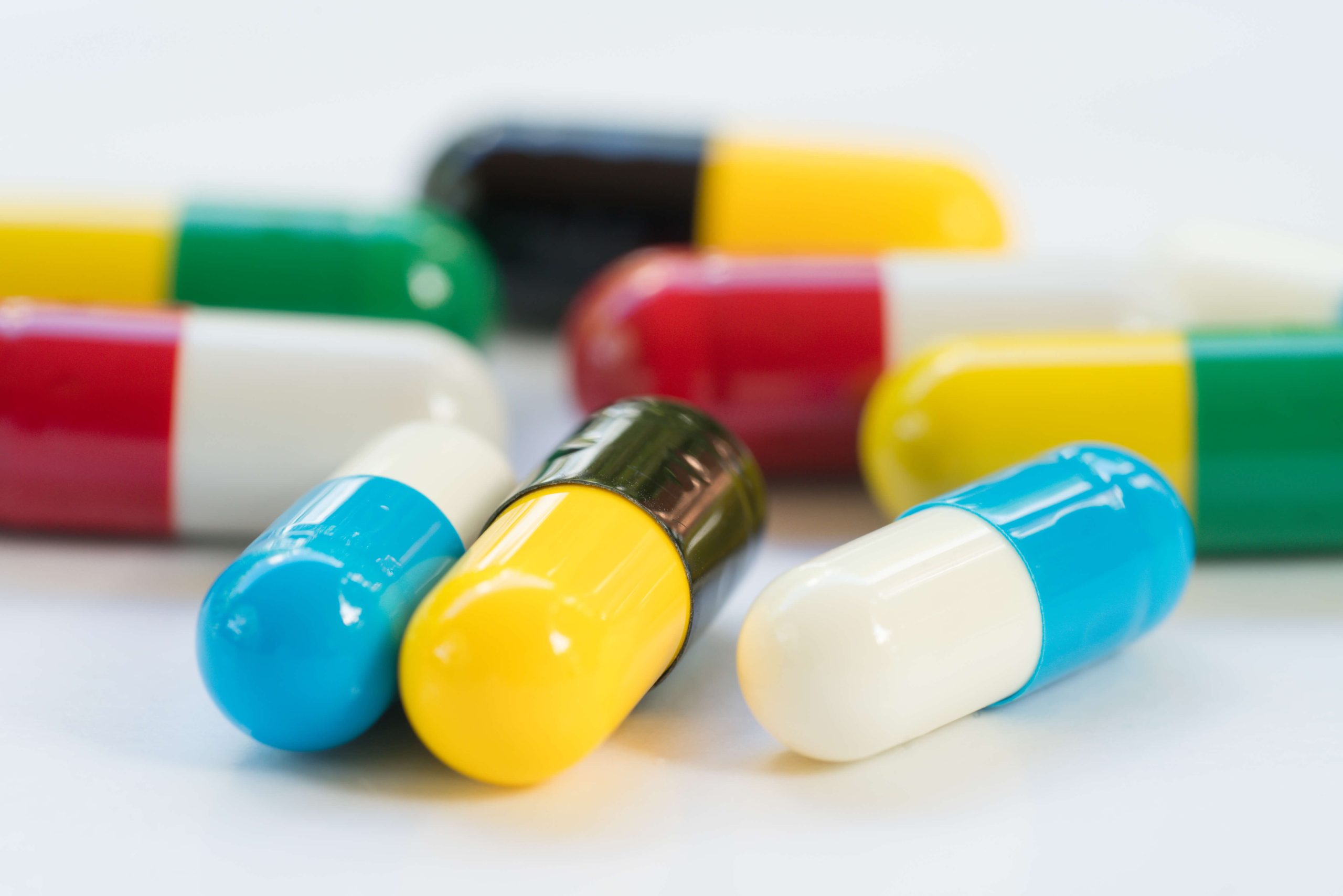 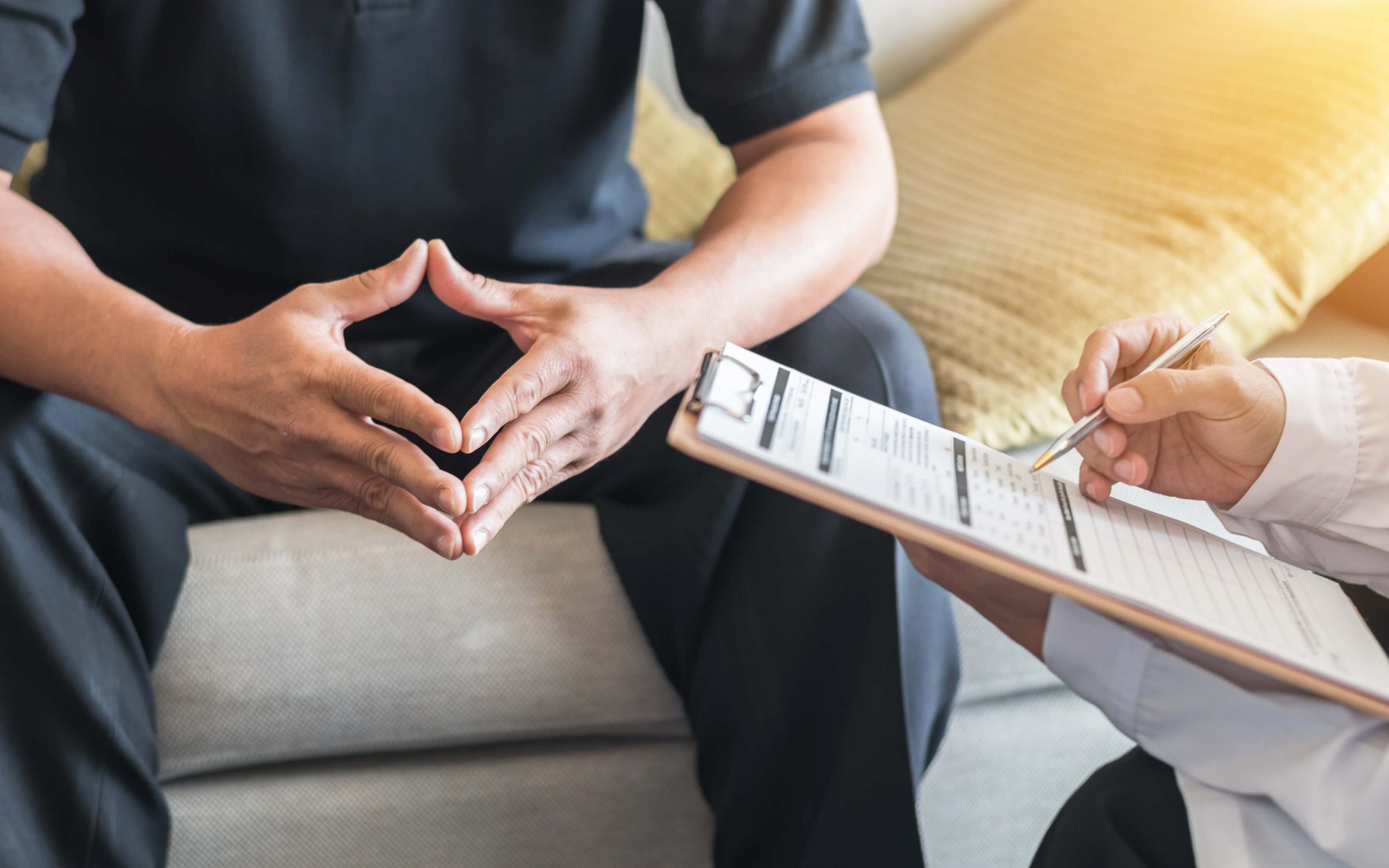 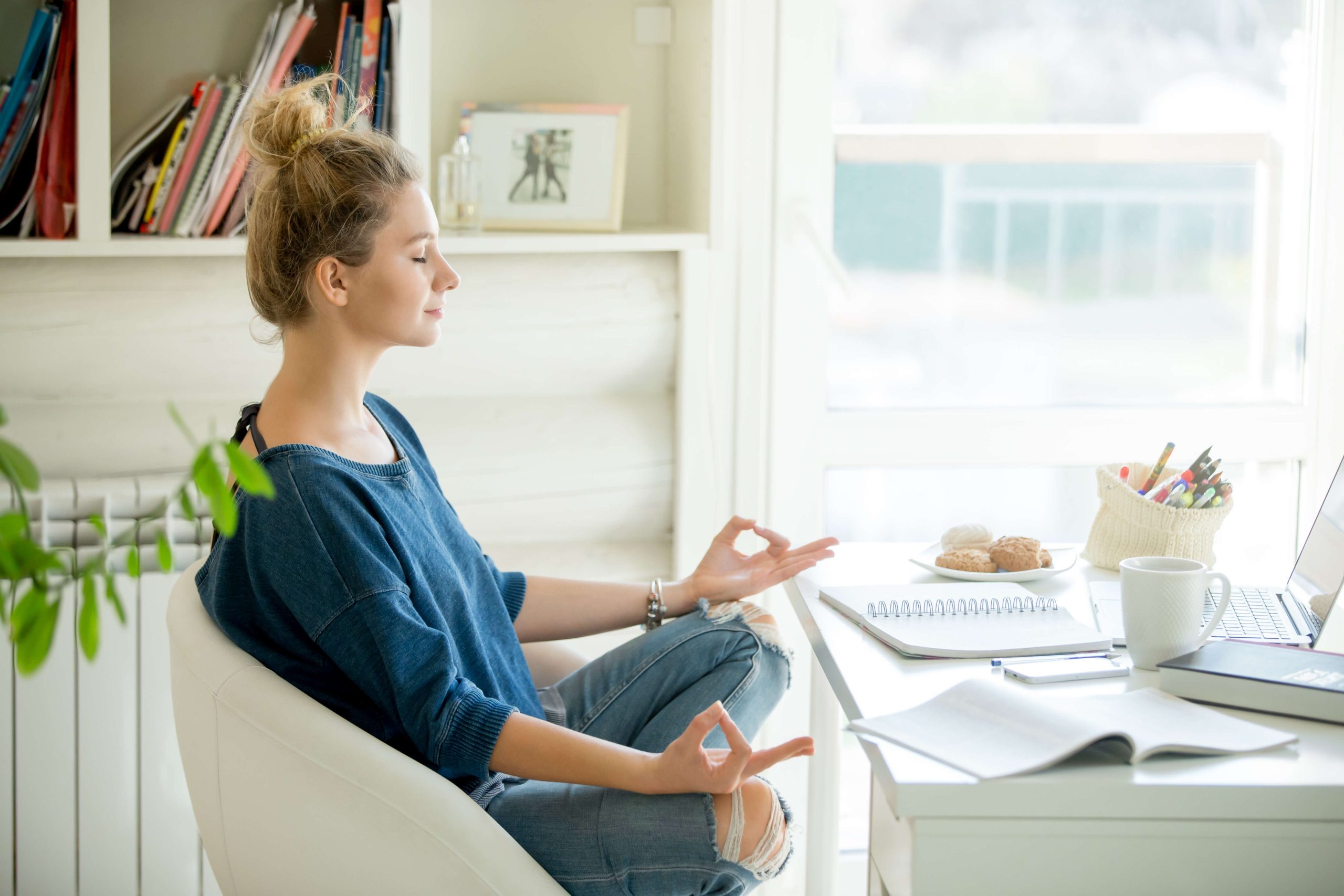