Most people want to feel needed by the ones they care about. Men and women who are codependent take this to an extreme. They devote time, effort, and emotional energy to a one-sided relationship trying to meet the needs of someone who is incapable of appreciating them. The term codependency has been around for almost four decades. Codependent” originally was a term that applied to the spouse of an alcoholic. While it still is commonly used to describe a person’s relationship with someone who is dependent on alcohol or drugs, it also applies more broadly to any relationship in which someone—a spouse, partner, friend, sibling, parent, or coworker, for example—focuses on taking care of another person’s needs at the expense of their own. Codependency symptoms and treatment can be different depending on many reasons.

Do you know someone who needs approval from others to feel good about themselves? Do they fall apart when someone offers constructive criticism? If you answered yes at least once, the person you are thinking about may have codependent tendencies. The good news is that codependency is treatable at such mental health treatment centers as Overland IOP in Los Angeles, California.

According to Mental Health America, codependency is often referred to as “relationship addiction,” in that codependent people tend to form and become dependent on unhealthy, emotionally harmful relationships. Codependency is defined as a dysfunctional relationship in which one or both people enable the destructive behavior of their partner or loved one. Codependency is considered a learned behavior and can typically begin during the childhood years. You may have watched a parent or loved one in a codependent relationship in which they were excessively reliant on another person for stability and overall wellbeing and now believe that excessive dependence on another individual for your own wellbeing constitutes love and affection. Or you may have experienced a traumatic event in which you felt unsafe and you began to cling to others for a sense of security and even though the trauma has passed, you continue to seek that security in another person. At its most basic a codependent relationship involves one person who needs security from their partner and their partner needs to be needed.

Because these needs work in tandem, individuals in codependent relationships will do whatever it takes to maintain the relationship, even if it means turning a blind eye to addiction, mental or physical abuse, and behaviors and decisions that can cause damage to property, finances, and the lives of others. You may be in a codependent relationship if your self-esteem and self-worth are tied to your partner or loved one or you alone are responsible for making them happy.

Do you know someone who needs approval from others to feel good about themselves? Do they fall apart when someone offers constructive criticism? If you answered yes at least once, the person you are thinking about may have codependent tendencies. The good news is that codependency is treatable at such mental health treatment centers as Overland IOP in Los Angeles, California. Let’s explore what it is, what causes it, and how to overcome codependency.

Codependency symptoms can look different depending on the relationship, but there are several core symptoms which include:

The problem is that these repeated rescue attempts allow the needy individual to continue on a destructive course and to become even more dependent on the unhealthy caretaking of the “benefactor.” As this reliance increases, the co-dependent develops a sense of reward and satisfaction from “being needed.” When the caretaking becomes compulsive, the co-dependent feels choiceless and helpless in the relationship but is unable to break away from the cycle of behavior that causes it. Co-dependents view themselves as victims and are attracted to that same weakness in love and friendship relationships.

Treatment for codependent relationships generally involves individual therapy for both partners involved, as well as couples therapy. If addiction to drugs and/or alcohol is a factor in the relationship, the partner with the addiction will be encouraged to engage in treatment for that as well. Individual therapy for Codependency involves a focus on self-esteem, self-efficacy, and relinquishment of the dependence on others in regards to self-worth. Therapy engagement will also focus on the establishment of boundaries and how to say no.

It’s important to note that some relationships do not last once the factor of codependence is removed from the situation even with therapy. However, with new tools and behaviors, individuals who have engaged in therapy can combat negative thoughts and feelings of self-doubt when they emerge and avoid relying on prior codependent behaviors when negative situations arise.

The decision to seek treatment for a codependent relationship is not easy. It can be scary to think about changing your behavior and starting a new relationship relying solely on yourself. Thankfully there are resources out there to assist in the transition and healing. Are you or a loved one ready to seek help for a codependent relationship? If so, please contact us today. Our caring and compassionate staff are available 24/7. Overland Intensive Outpatient is ready to provide both in-person and virtual care (telehealth services)

What Is A Dysfunctional Family And How Does It Lead To Co-Dependency?

A dysfunctional family is one in which members suffer from fear, anger, pain, or shame that is ignored or denied. Underlying problems may include any of the following:

Attention and energy focus on the family member who is ill or addicted. The co-dependent person typically sacrifices his or her needs to take care of a person who is sick. When co-dependents place other people’s health, welfare and safety before their own, they can lose contact with their own needs, desires, and sense of self.

How Do Co-dependent People Behave?

Co-dependents have low self-esteem and look for anything outside of themselves to make them feel better. They find it hard to “be themselves.” Some try to feel better through alcohol, drugs or nicotine – and become addicted. Others may develop compulsive behaviors like workaholism, gambling, or indiscriminate sexual activity.

They have good intentions. They try to take care of a person who is experiencing difficulty, but the caretaking becomes compulsive and defeating. Co-dependents often take on a martyr’s role and become “benefactors” to an individual in need. A wife may cover for her alcoholic husband; a mother may make excuses for a truant child, or a father may “pull some strings” to keep his child from suffering the consequences of delinquent behavior.

Signs of codependency include:

Codependency and addiction are often co-occurring struggles. In fact, the first studies involving Codependency were focused on the codependent relationship of alcoholics and their spouses. Many times a partner or loved one in the codependent relationship will struggle with an addiction to drugs and/or alcohol and their partner will enable their behavior and make excuses for them to keep them happy and prevent others from knowing the addiction exists.

In other cases, the codependent partner will not only enable their partners’ addiction and help to hide it from others but they will also aid in their destructive behavior, whether that means providing money for drugs and/or alcohol or actively purchasing the materials for them. This behavior feeds the needs of both people involved in the codependent relationship by providing the addict with the tools for their addiction and allowing the codependent partner to feel as though they have helped to keep their partner safe and secure. 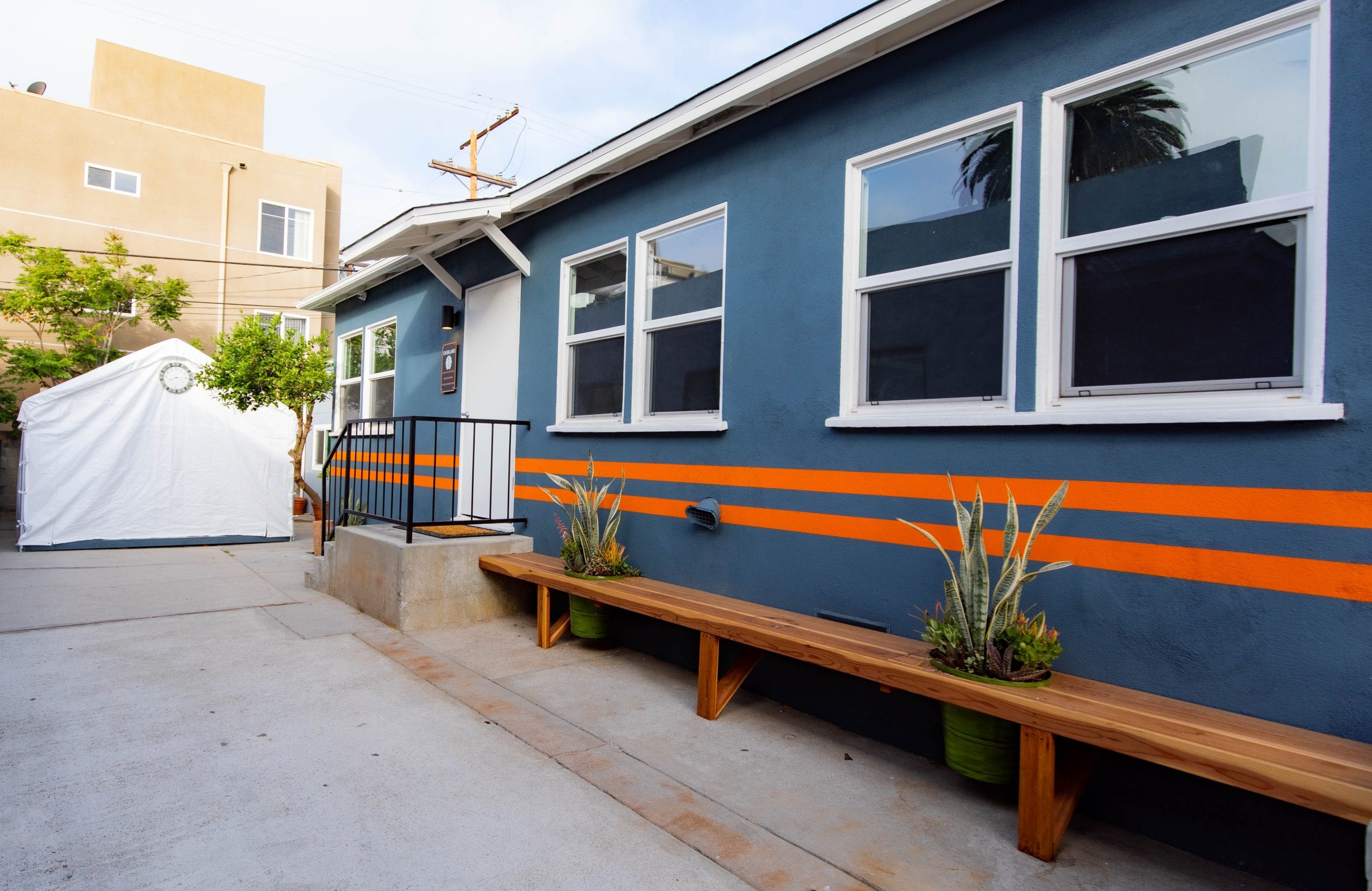 The decision to seek treatment for a codependent relationship is not easy. It can be scary to think about changing your behavior and starting a new relationship relying solely on yourself. Thankfully there are resources out there to assist in the transition and healing. Are you or a loved one ready to seek help for a codependent relationship? If so, please contact us today. Our caring and compassionate staff are available 24/7. Overland Intensive Outpatient is ready to provide both in-person and virtual care (telehealth services)/