Suicidal ideation, also known as suicidal thoughts, concerns thoughts about or an unusual preoccupation with suicide. The range of suicidal ideation varies greatly from fleeting thoughts to extensive thoughts, to detailed planning, role-playing (e.g., standing on a chair with a noose), and incomplete attempts, which may be deliberately constructed to not complete or to be discovered, or maybe fully intended to result in death. Still, the individual survives (e.g., in the case of a hanging in which the cord breaks). According to Suicidal Ideation ICD-10-CM Code R45.851 guidelines, this code should not be used as a principal diagnosis code when a related definitive diagnosis has been established.

R45.851 is a billable diagnosis code used to specify a medical diagnosis of suicidal ideations. The code R45.851 is valid during the fiscal year 2021 from October 01, 2020, through September 30, 2021, for the submission of HIPAA-covered transactions.

The ICD-10-CM code R45.851 might also be used to specify conditions or terms like being at risk for suicide, feeling suicidal, has access to planned means of suicide, high suicide risk, low suicide risk, moderate suicide risk, etc.

SUICIDAL IDEATION – a risk factor for suicide attempts and completions it is the most common of all suicidal behavior but only a minority of ideators engage in self-harm.

Suicide is the tenth most common cause of death in the United States. People may consider suicide when they are hopeless and can’t see any other solution to their problems. Often it’s related to serious depression, alcohol or substance abuse, or a major stressful event.

People who have the highest risk of suicide are white men. But women and teens report more suicide attempts. If someone talks about suicide, you should take it seriously. Urge them to get help from their doctor or the emergency room, or call the National Suicide Prevention Lifeline at 1-800-273-TALK (8255). It is available 24/7.

R45.851 is a billable/specific ICD-10-CM code that can be used to indicate a diagnosis for reimbursement purposes. 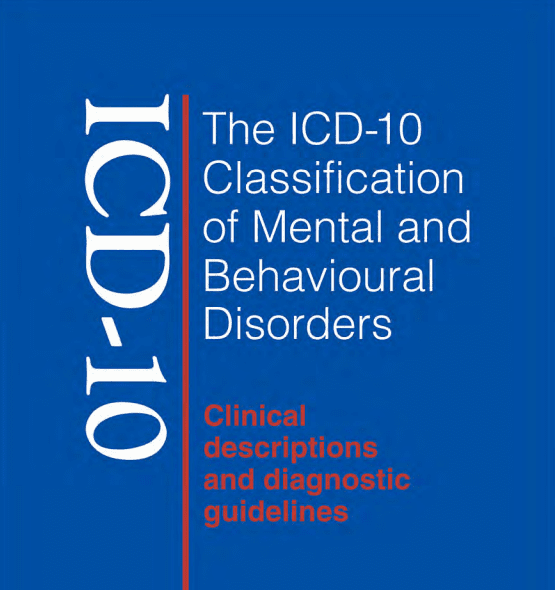 V62.84 is a legacy non-billable code used to specify a medical diagnosis of suicidal ideation. This code was replaced on September 30, 2015 by its ICD-10 equivalent.

The following crosswalk between ICD-9 to ICD-10 is based on the General Equivalence Mappings (GEMS) information:

What is Suicidal Ideation? 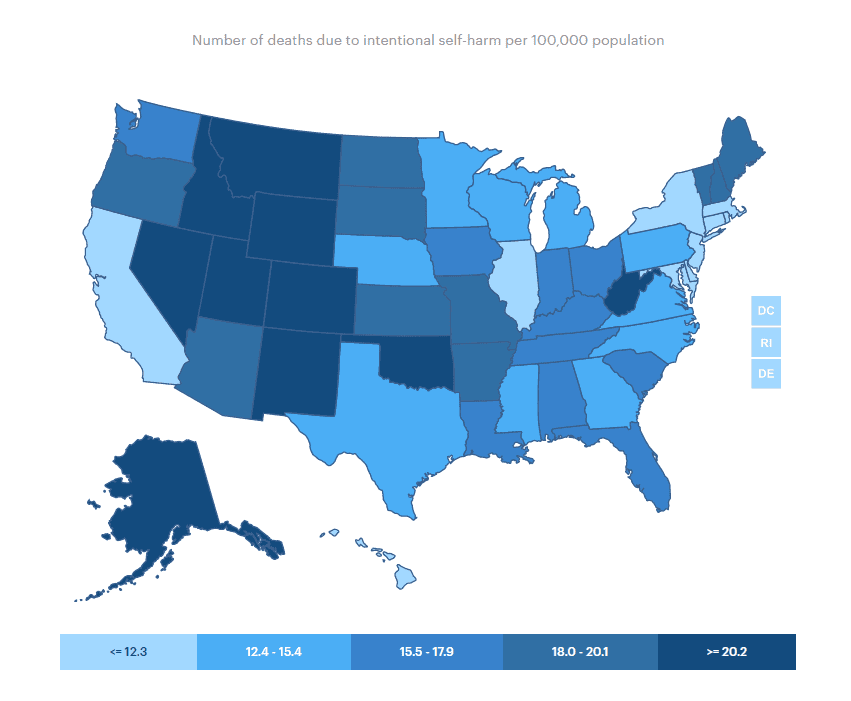 Suicide is the 10th leading cause of death in the United States and the 2nd leading cause of death in people between 10-34. The gravity of the situation can be seen in the fact that every 11 minutes, one person loses their life to suicide.  If you are considering suicide or know of someone that feels suicidal, reach out for help and suicidal ideation treatment because you might save a life – your own or someone else’s.

Unfortunately, many cases of suicide are not reported due to stigma, religion, and other concerns. Hence, the actual picture may be even darker than statistics shows. Populations with disproportionately high suicide rates include:

Understanding the issues concerning suicide and mental health is a meaningful way to participate in suicide prevention, help others in crisis, and change the conversation around suicide.  If you are having suicidal thoughts, contact the National Suicide Prevention Lifeline: