Borderline Personality Disorder or BPD is a mental disorder characterized by unstable moods, behavior, and relationships.  In the United States, recent research has shown that 1.6% of the population has BPD. That number may seem small, but when you consider just how large the United States is, you may realize that 1.6% represents quite a large number of people.BPD impacts the way people think and feel about themselves and others, causing problems functioning in everyday life. BPD might include self-image issues, difficulty managing emotions and behavior, and a pattern of unstable relationships. People with borderline personality disorder (BPD) often have a strong fear of abandonment, struggle to maintain healthy relationships, have very intense emotions, act impulsively, and may even experience paranoia and dissociation. Borderline personality disorder can damage many areas of a patient’s life. It can negatively affect intimate relationships, jobs, school, social activities, and self-image, resulting in:

In addition, patients may have other mental health disorders, such as:

Borderline personality disorder affects how you feel about yourself, how you relate to others, and how you behave. Signs and symptoms may include:

If you’re aware that you have any of the signs or symptoms above, talk to your doctor or a mental health provider.

Diagnosis is made based on symptoms. Symptoms include emotional instability, feelings of worthlessness, insecurity, impulsivity, and impaired social relationships. Treatments include talk therapy or, in some cases, medications. Hospitalization helps if symptoms are severe. If left untreated, the effects of borderline personality can be devastating, not only for the individual who is diagnosed with the disorder, but their friends and family as well. Some of the most common effects of untreated BPD can include the following: Dysfunctional social relationships. Repeated job losses.

BPD and Bipolar disorder are often confused. They both have symptoms of impulsiveness and mood swings. However, borderline personality disorder (BPD) and bipolar disorder are two separate disorders with different symptoms and treatments. Diagnosing a mental illness isn’t like diagnosing some physical illnesses—it takes a lot of observation and understanding to find the right diagnosis. It’s best to talk to your therapist for the right diagnosis. Both BPD and bipolar have good treatment options, but they are very different options, so putting time into getting a correct diagnosis is essential. 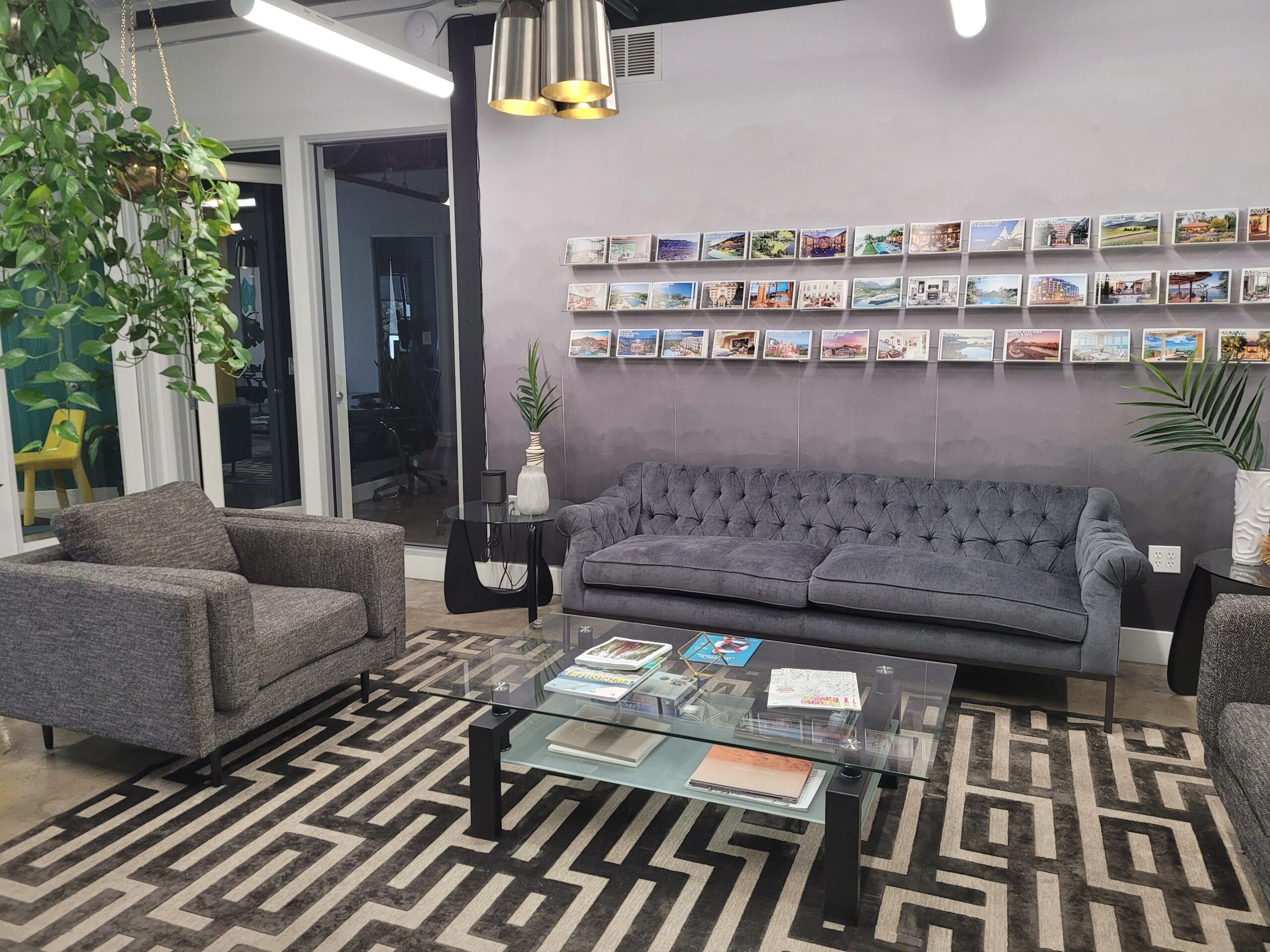