According to National Library for Medicine (NLM):

1. The symptom must either be new or must have clearly worsened compared with the person’s pre-episode status and must persist most of the day, daily, for at least 2 weeks in a row. Exclude symptoms that are clearly due to a general medical condition, mood-incongruent delusions, or mood-incongruent hallucinations.

2. Symptom must persist most of the day, daily, for at least 2 weeks in a row, excluding A3 and A9.

3. A mixed episode is characterized by the symptoms of both a major depressive episode and a manic episode occurring almost daily for at least a 1-week period. This exclusion does not include episodes that are substance induced (e.g., caffeine) or the side effects of a medication.

4. This differentiation requires clinical judgment based on cultural norms and the individual’s history.

The following code(s) above F32.9 contain annotation back-references that may be applicable to F32.9: 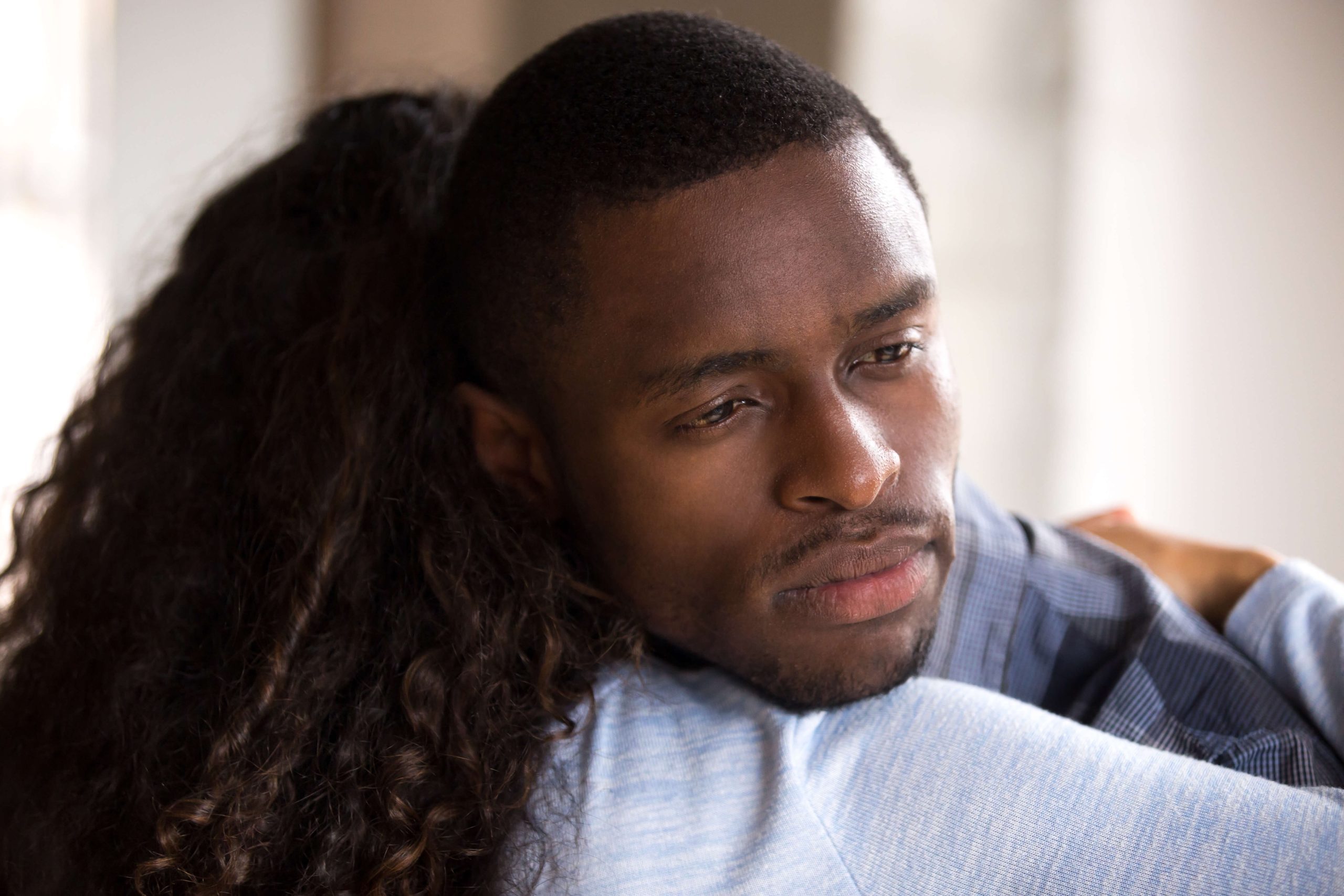 If you think someone is at immediate risk of self-harm or hurting another person: